Skip to content
ALL ORDERS INCLUDE CUSTOMS DUTIES & TAXES AT CHECKOUT 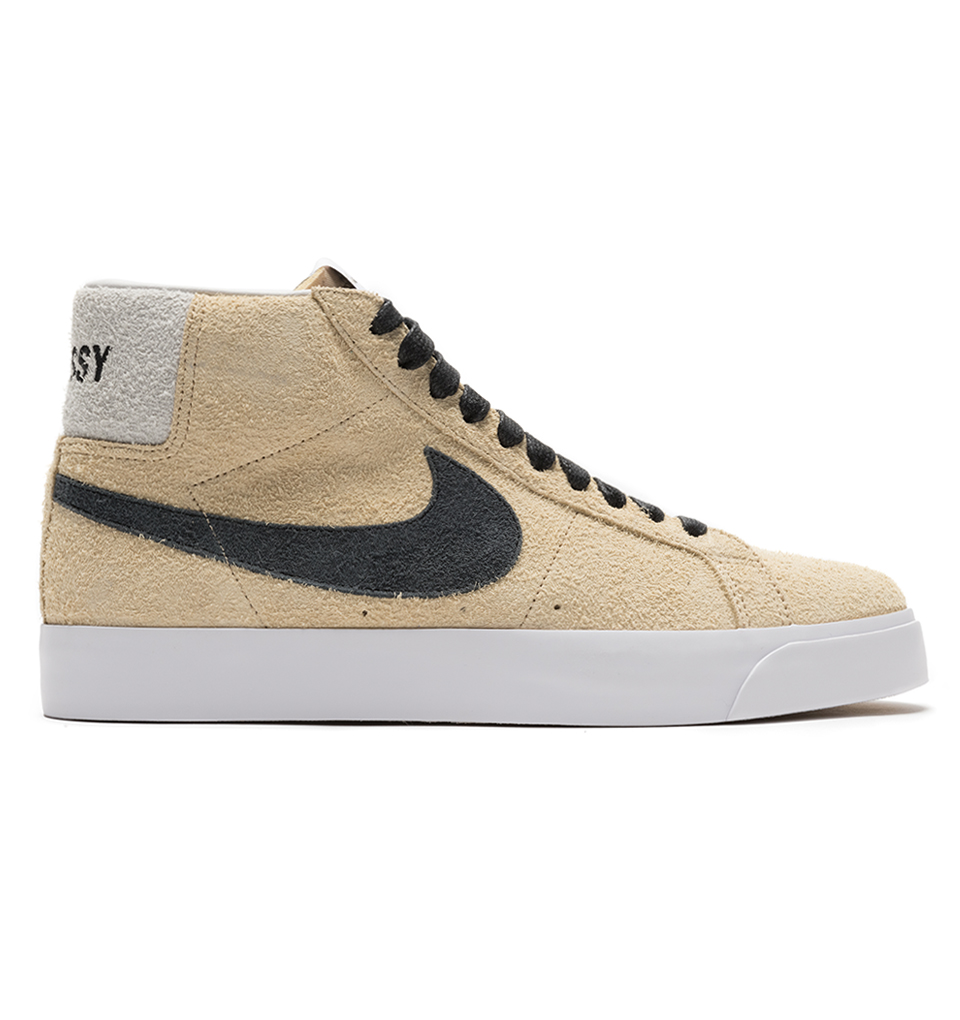 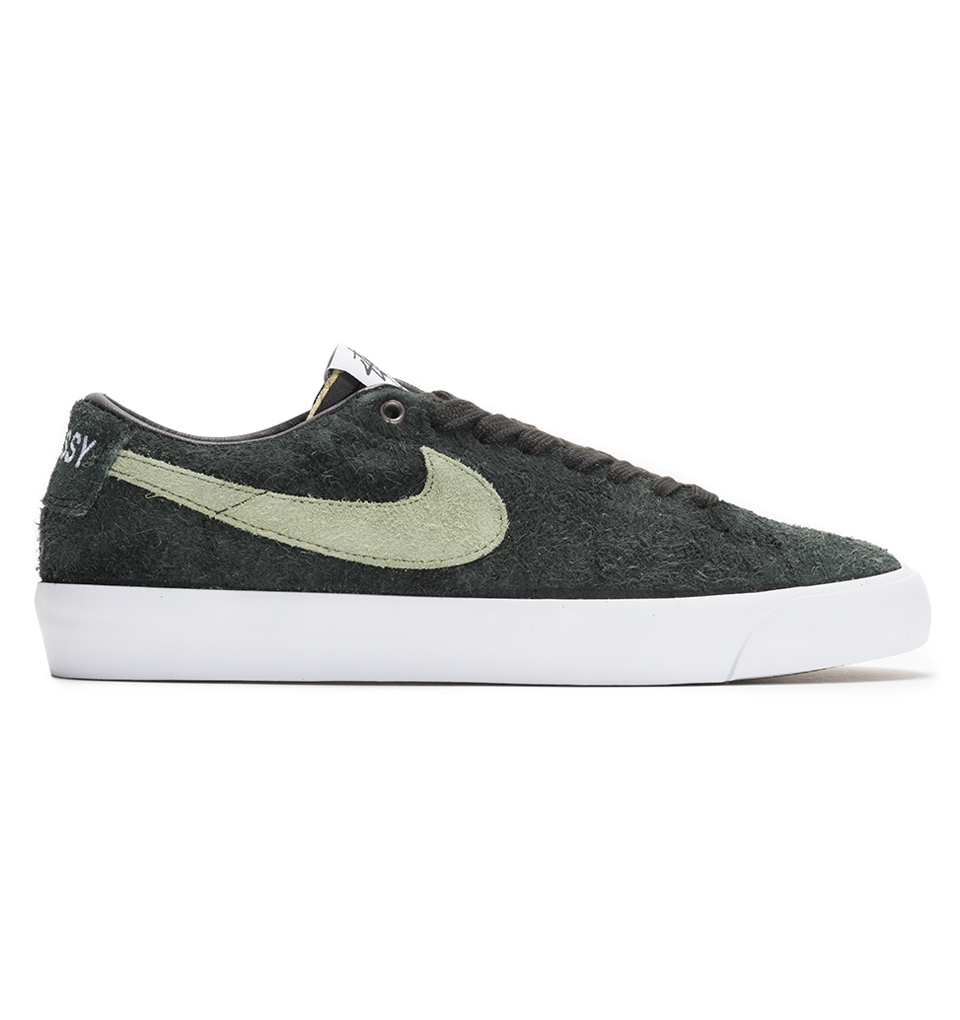 Without a why, you can say good bye. In 1987 skateboarding had peaked into mainstream USA, and it demanded my attention. I was one of those kids that literally bugged out at the introduction. But what captivated me equally, was not just the incredible feeling of rolling on a skateboard, but also the decorated skateboarder himself in charismatic fashion- bright pink tees, loud graphics, amplified personas, and an exclusive “yabble dabble” dialect. And the list can go on. The caveat became the bait- all those little touches of individual personality these dudes owned had wooed me over, I quickly relinquished my position on the soccer team, and with conviction became a disciple of everything skateboarding entailed.

Interestingly unnoticed, I never really felt the importance of needing to know why the innate bond with creativity and skateboarding existed, maybe because in life some things are taught, and some things are only caught. There’s a feeling you get, and with no words, you get it. I enjoy many of the stories of Lance’s life growing up skateboarding, because they’re more than just stories to be told words create feelings, and these feelings are part of the story of skateboarding itself. – RM 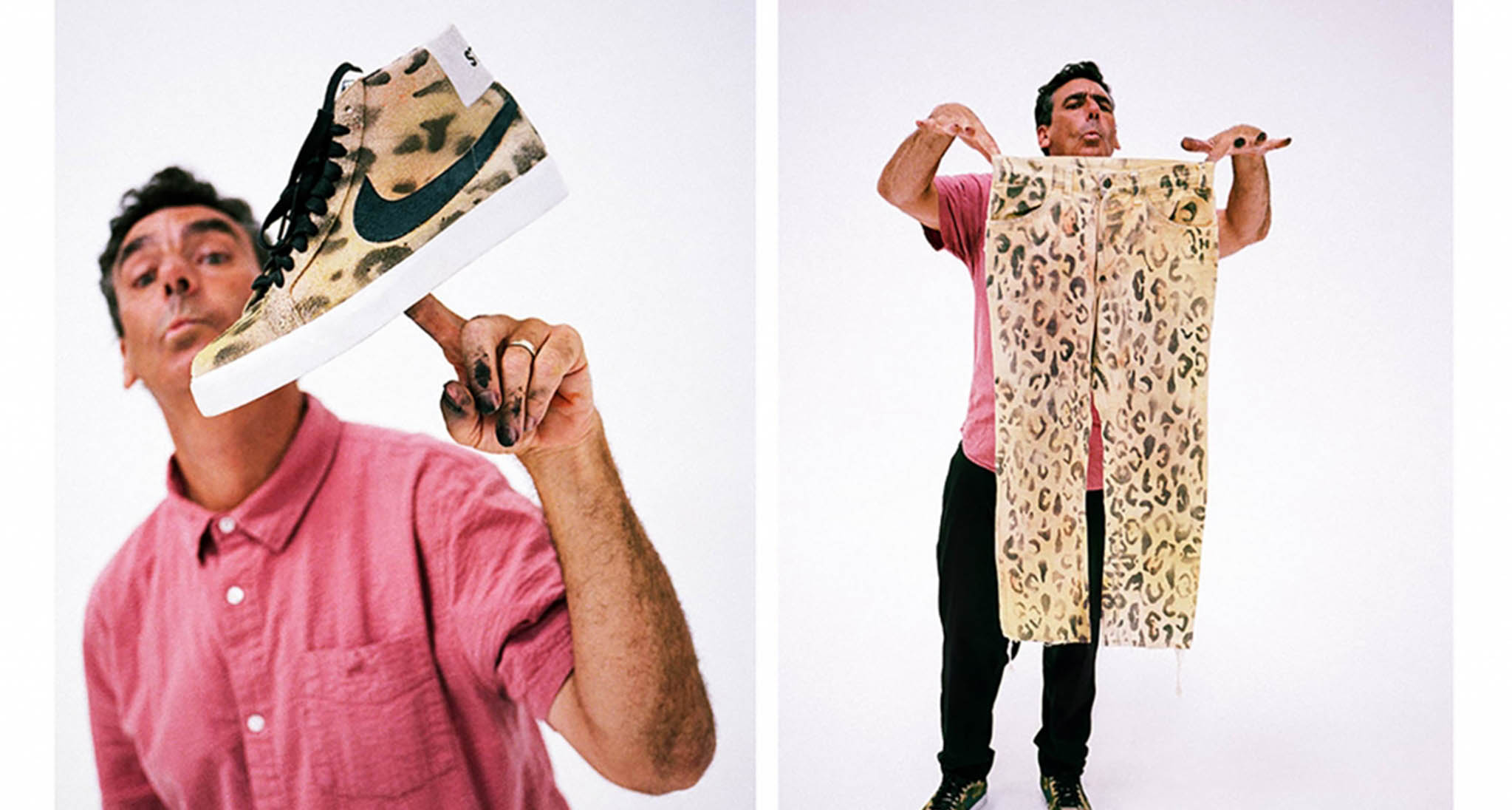 Sometimes when I do projects they don’t dive deep into the stories, which I think is cool, but it’s always way deeper in my head than what is stated. There was a period as a freshman in high school when I dyed everything purple. I would take the best shoes and would customize the exterior. We would draw from things outside skateboarding as well- like seeing an album cover with a guy wearing Leopard pants, but since we had no accessibility to get it, we just tried to make clothes ourselves. The underground roots of skateboarding crossed over and drew from early punk, so some of our stuff was loud and offensive, but back then people didn’t care about skateboarding. Some skaters say people hated us and looked down upon us, but we really weren’t hated – we were just ignored. At that same time, we knew skateboarders were taking this toy and doing something that no one has ever done before- and it blew us away. Nobody but us were taking note of Kevin Anderson’s wheeler on 8 foot of vert, or Chris Strople’s alley-oop, or Bobby Valdez’s invert – we would think, “Nobody in the world can do this!” As skateboarding grew, we as top pros would win a contest in front of five thousand people and go back to school and be a nobody. Skaters tried to be offensive in hopes they were maybe noticed in return. We wanted them to know why we thought what we do is sick. We knew how great skateboarding was, and we wanted to be part of this, and add to it as well. Whether it’s in the terrain, riding something new or in a different way, or in the maneuvers, or in style- the story of progressive skateboarding is creating with individuality and bringing something completely new to it. It’s about the creative experience in skateboarding- the whole essence of riding a skateboard is that each individual gets to bring new ideas and breaking boundaries, open to interpretation.

By doing creative things, intertwined and alongside of it, is all part of showing the inventive core- because the whole aspect of skateboarding is a creative expression. You know who you respect as a skateboarder- the one who gives note to that, breaking through new standards of creative experience and expression. There are no rules & regulations, just ideas and inspiration. This is why skateboarders skate. – LM 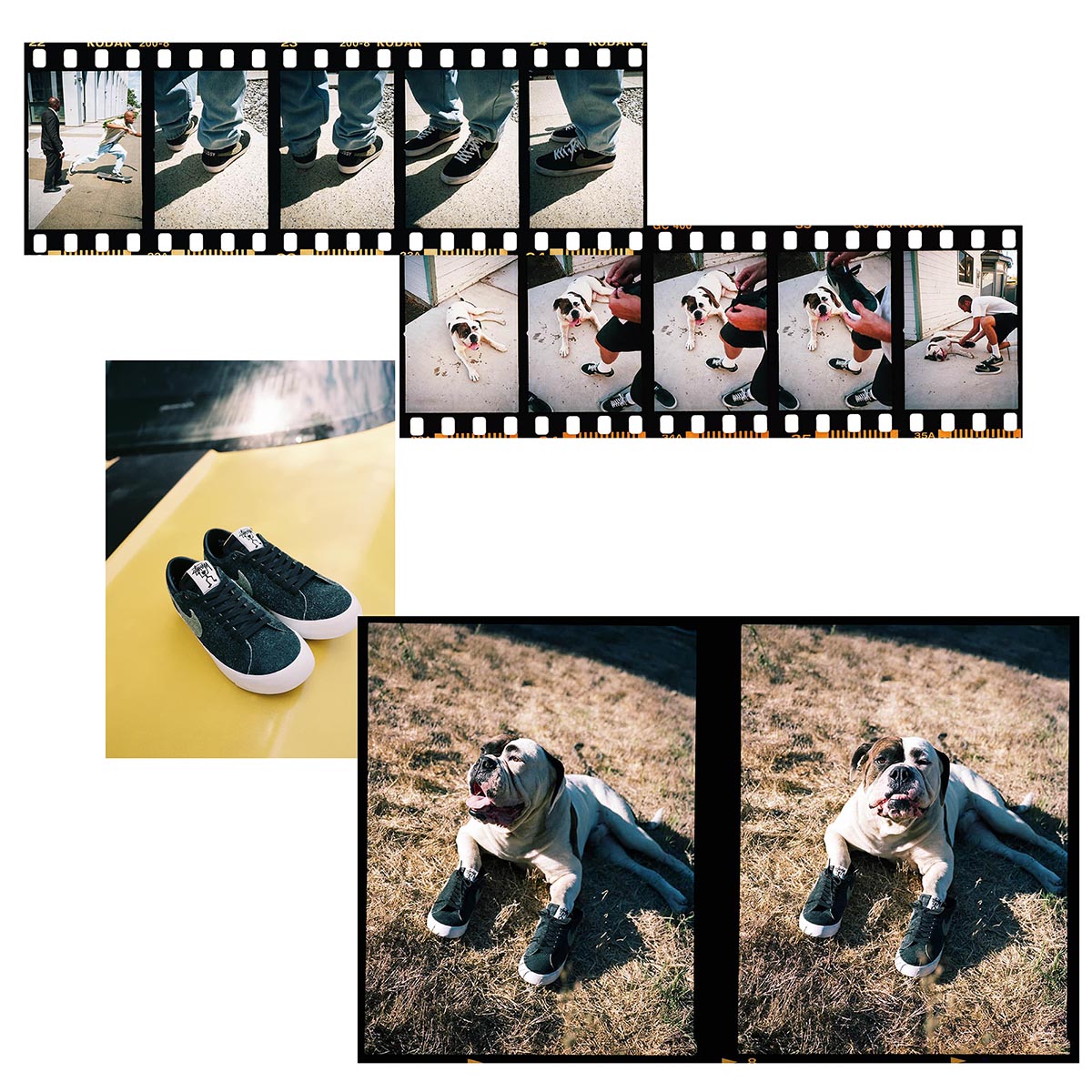